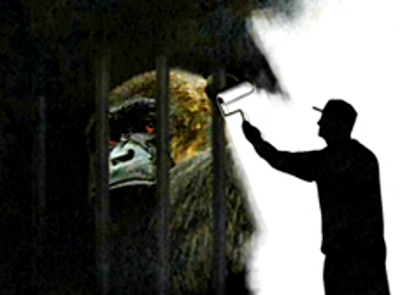 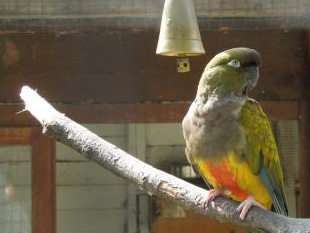 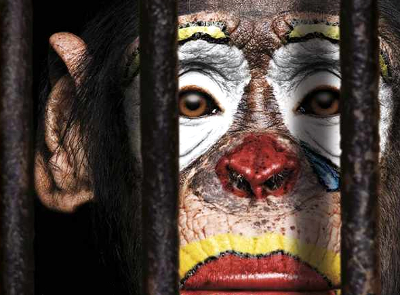 Stress Behind the Glitz and Glitter

Having disembarked in European ports at the same time as the indigenous peoples captured in the colonies, the addition of wild animals to menageries gradually became commonplace by the 1830s. But it wasn't until around 1880, with the creation of the Hagenbeck brothers'"central cage" nearly a century after Phil Astley created the traditional circus, that wild beasts entered the scene.

The use of wild animals is therefore not in keeping with the tradition of the circus, but rather was designed to add an "exotic" feel that ties in directly with colonialism. Stating that the circus would be nothing without the use of wild animals takes away from the other circus arts such as balancing acts, acrobatics, aerial numbers, clowning, juggling, contortionism, and more.

At first glance there seems to be only two types of circuses: the traditional, touring sort which use all kinds of wild animals, and the more "contemporary"
sort which excludes the use of wild animals in acts. But it is actually a little more complex than that. The traditional circus branches off into two parts: nationally syndicated circuses and family-run events often referred to by the former as the "Attilas" of the circus 1.

Most circus companies (Pinder, Amar, Médrano, Grüss, etc.) have corporate headquarters that oversee the travel of convoys and tents throughout the year.